IEC is one of the major components of the National Tobacco Control Programme. Nation-wide IEC or public awareness campaigns have also been launched in the print and electronic media for dissemination of various provisions of the Act. This included publicity in national and regional newspapers, private and Government Radio & TV channels and dissemination of publicity materials such as posters, stickers, handouts, factsheets etc. Dedicated spots have been developed as well as adopted from the global best practices. The Campaigns are aired through the Government as well as Private Channels for both video/TV as well as radio/FM. Accordingly, there is also provision of dedicated funds for carrying out IEC activities at State/district level. 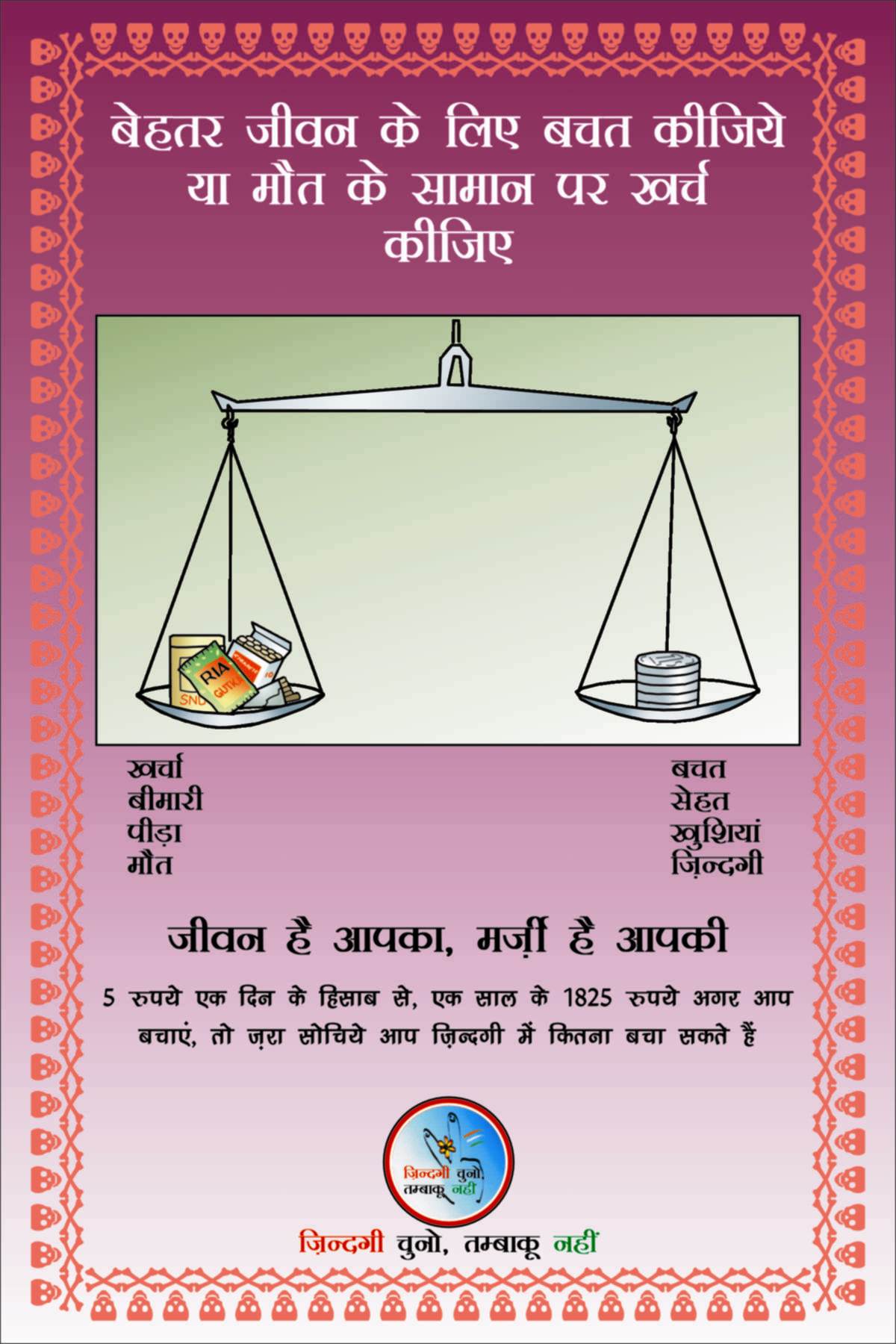 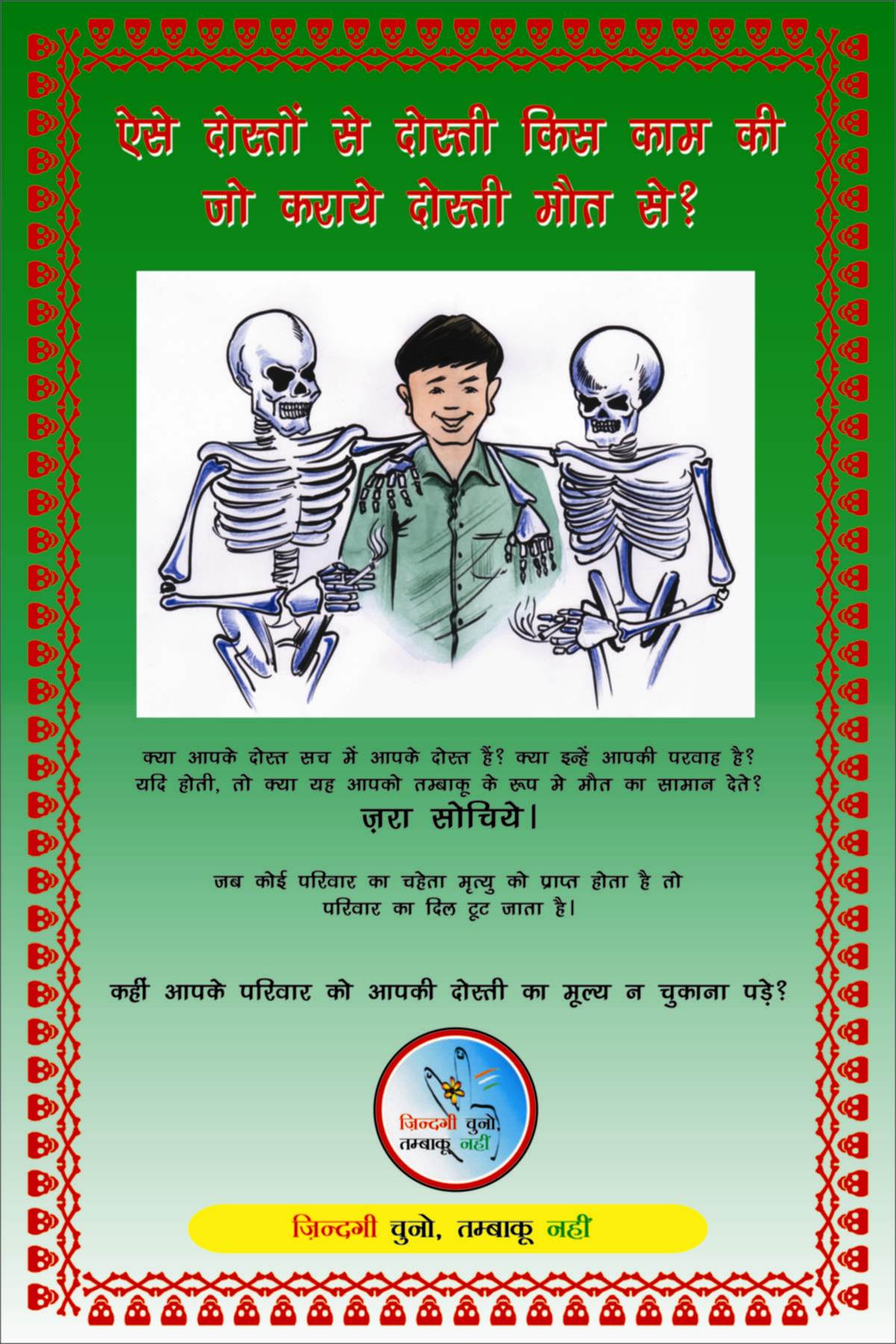 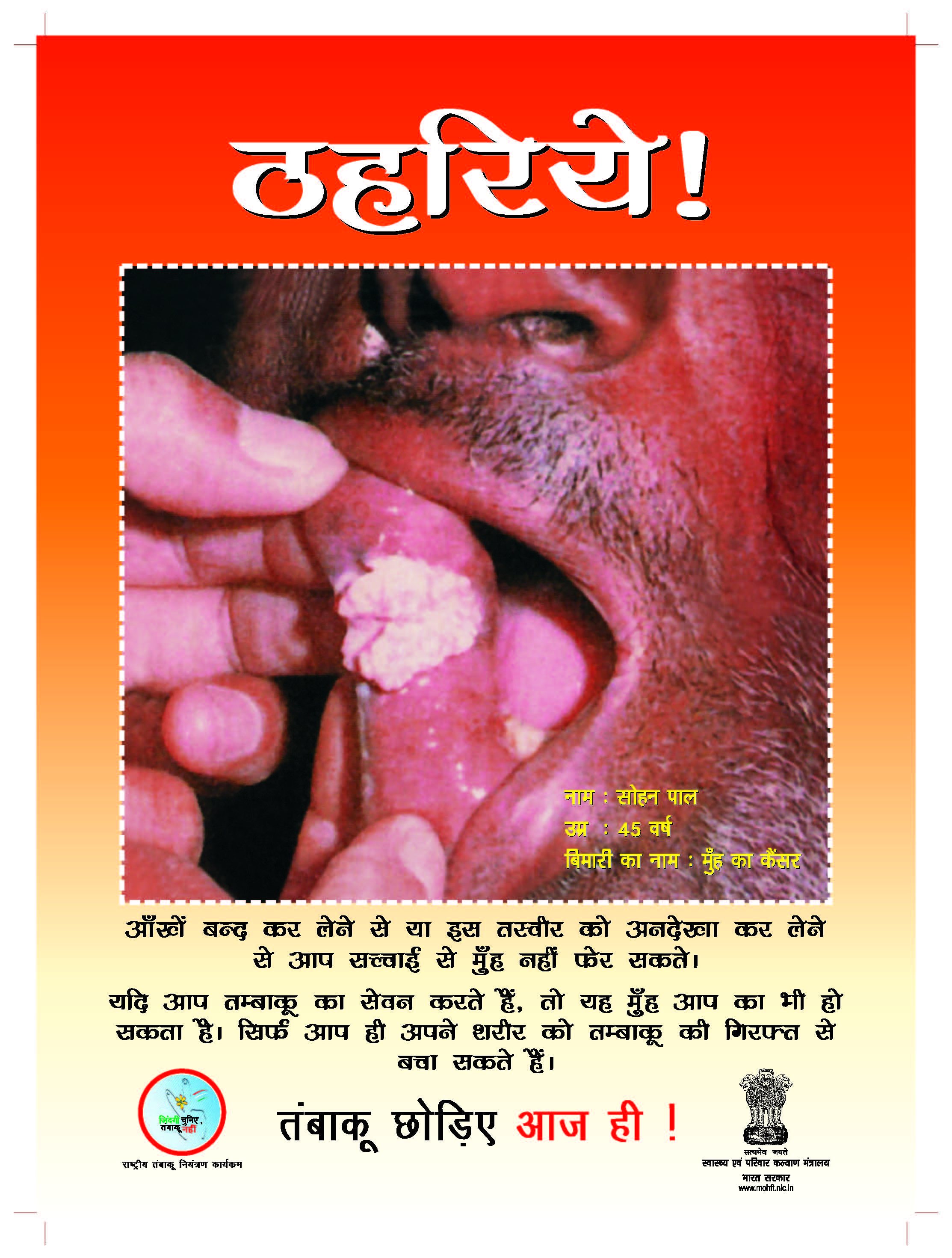 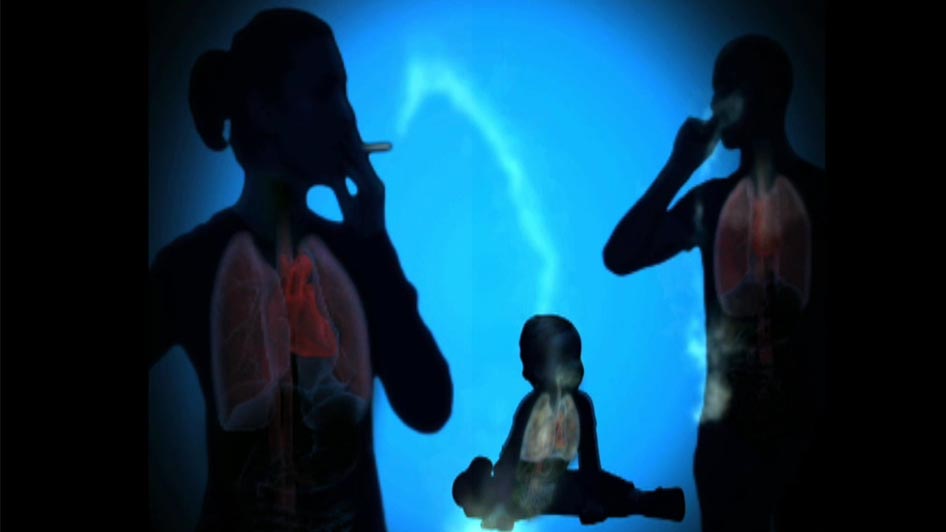 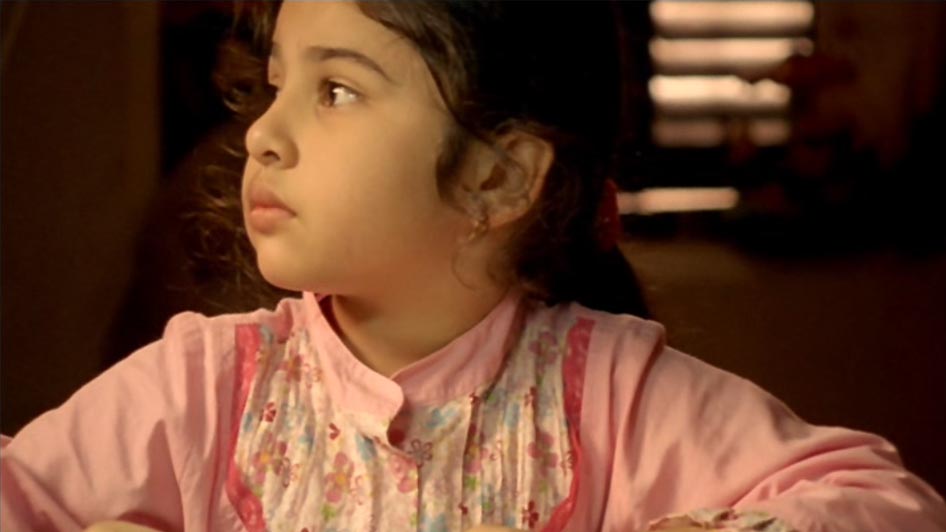 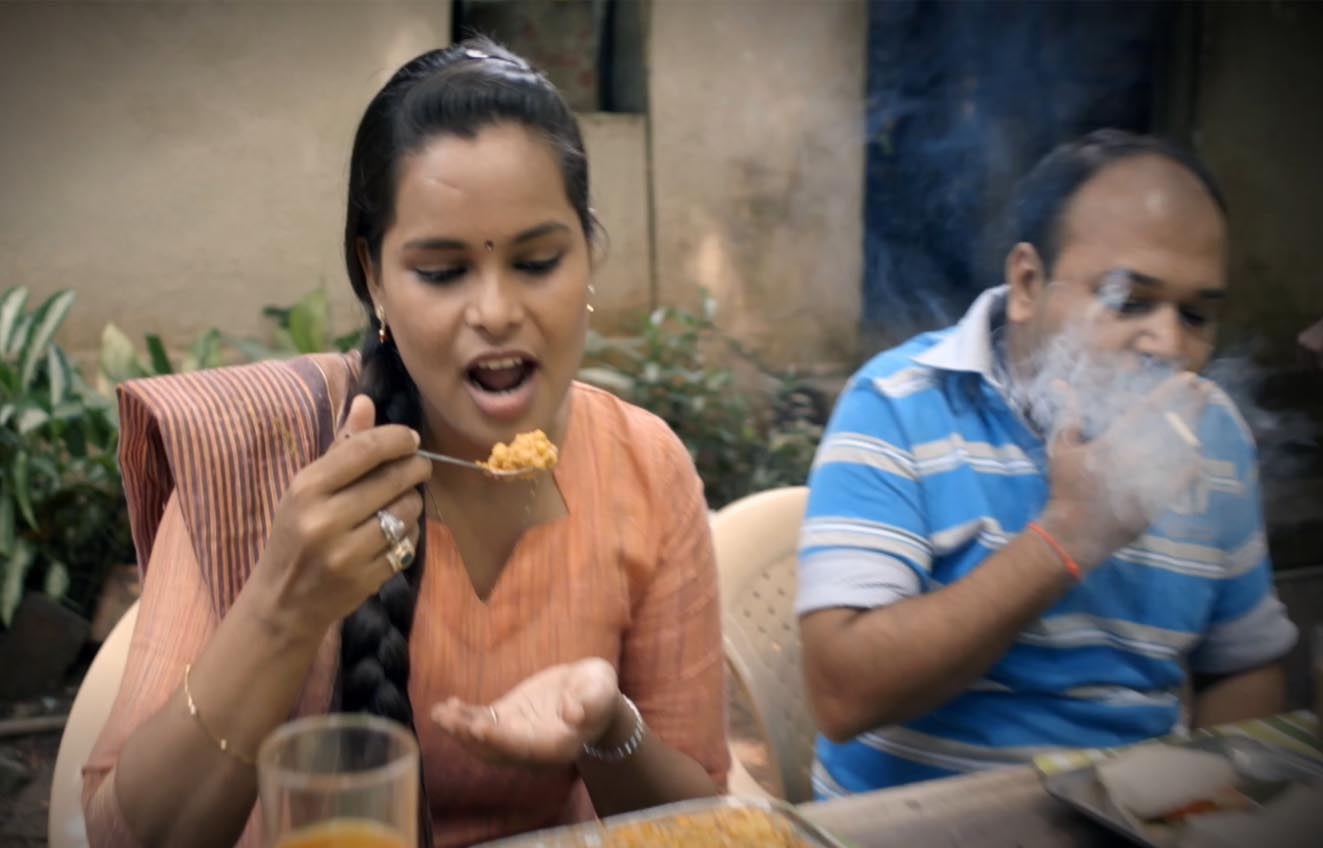 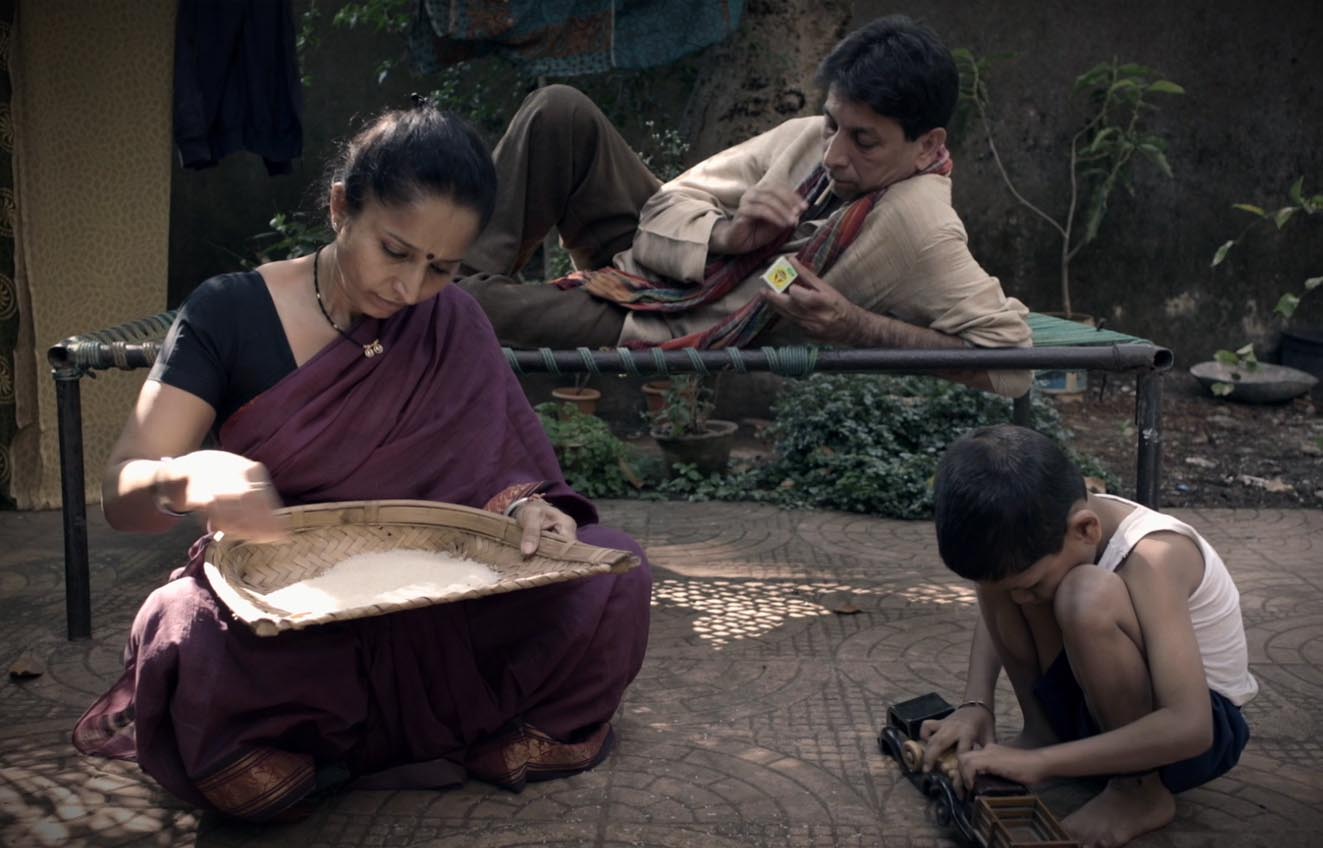 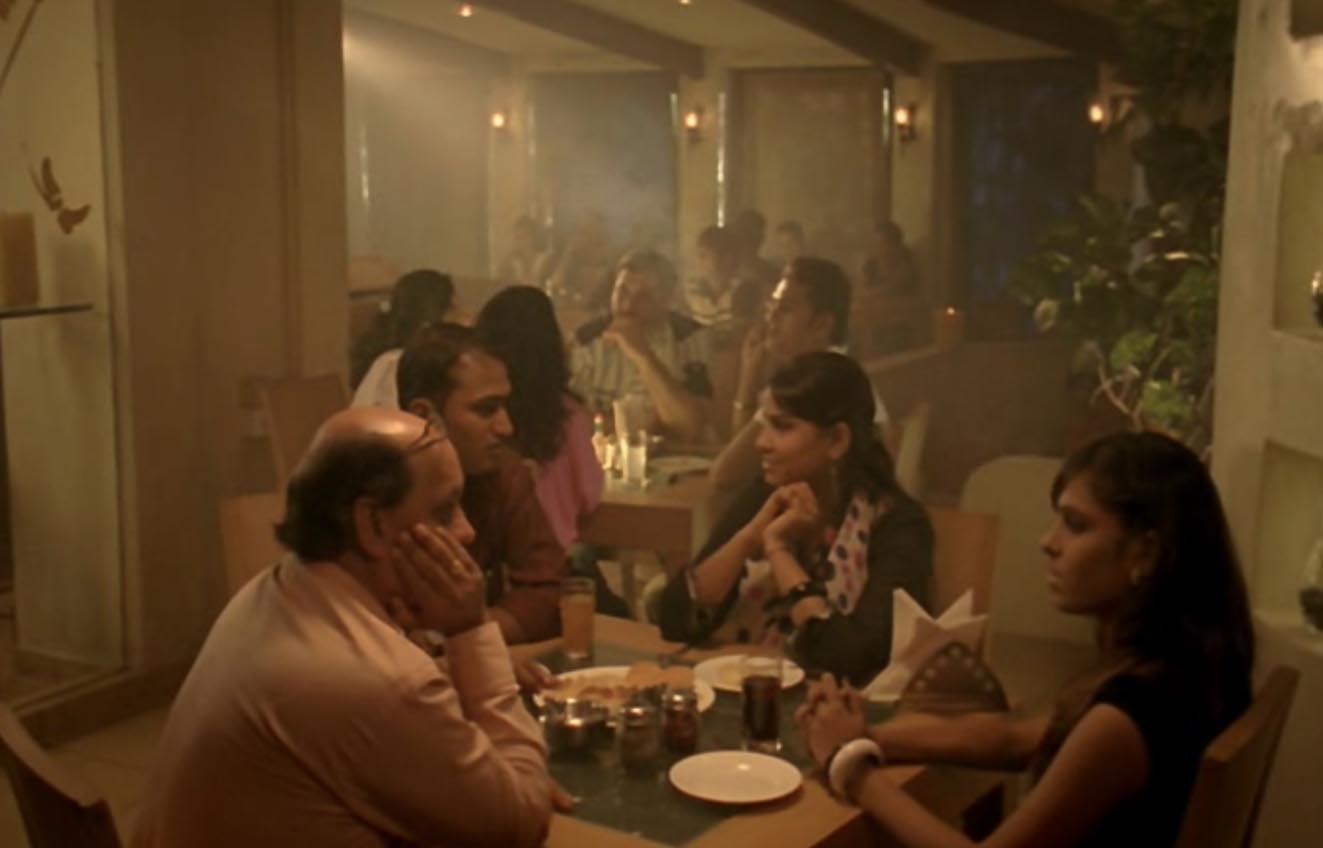 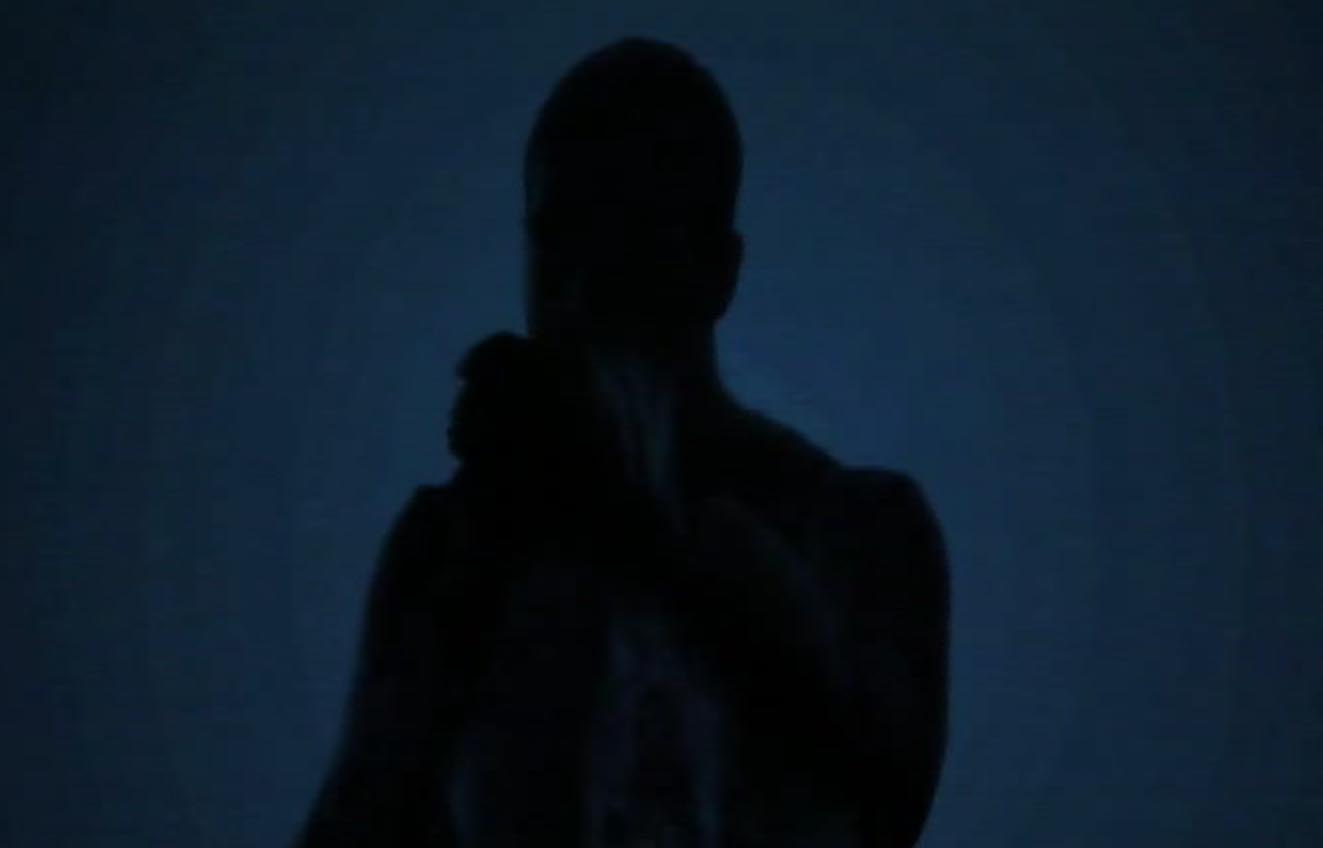 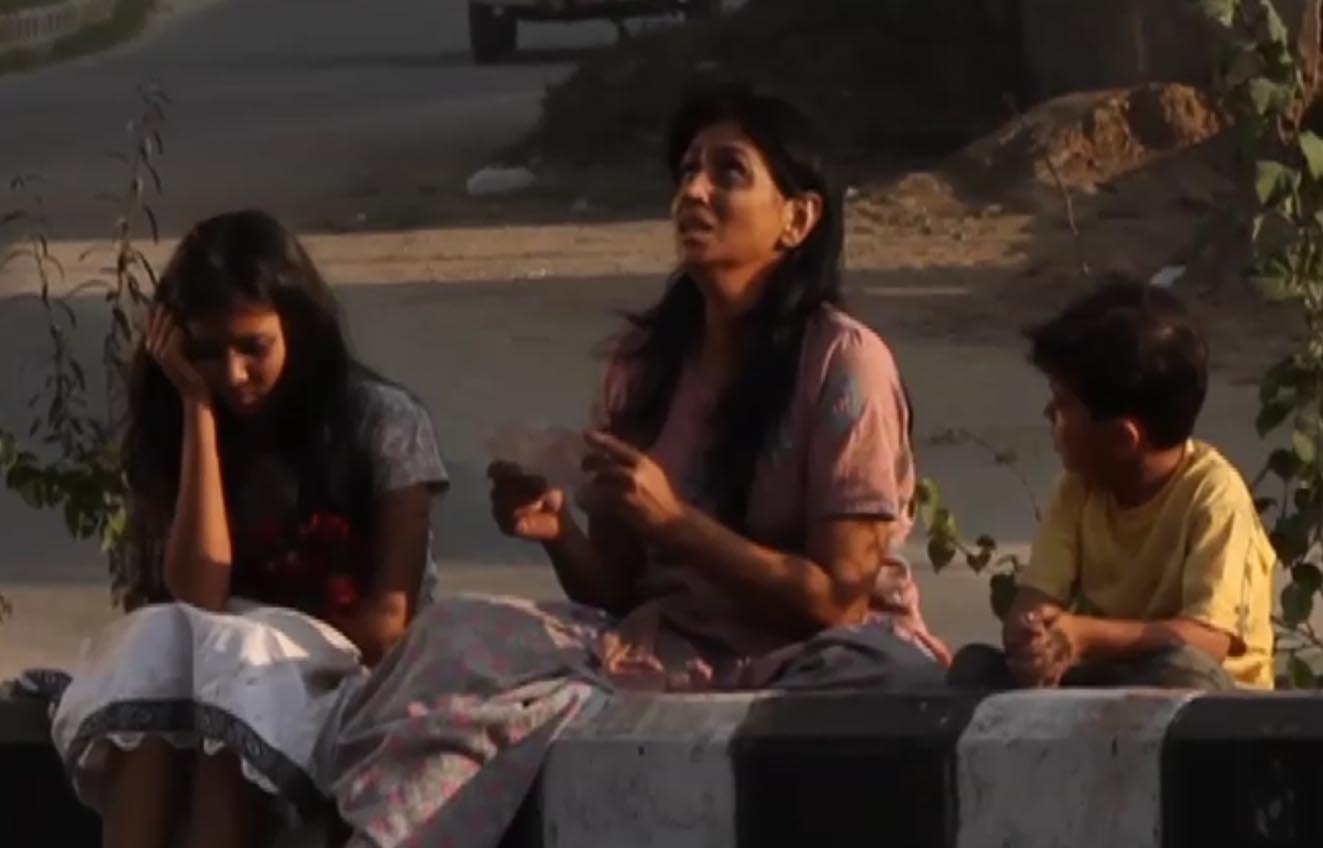 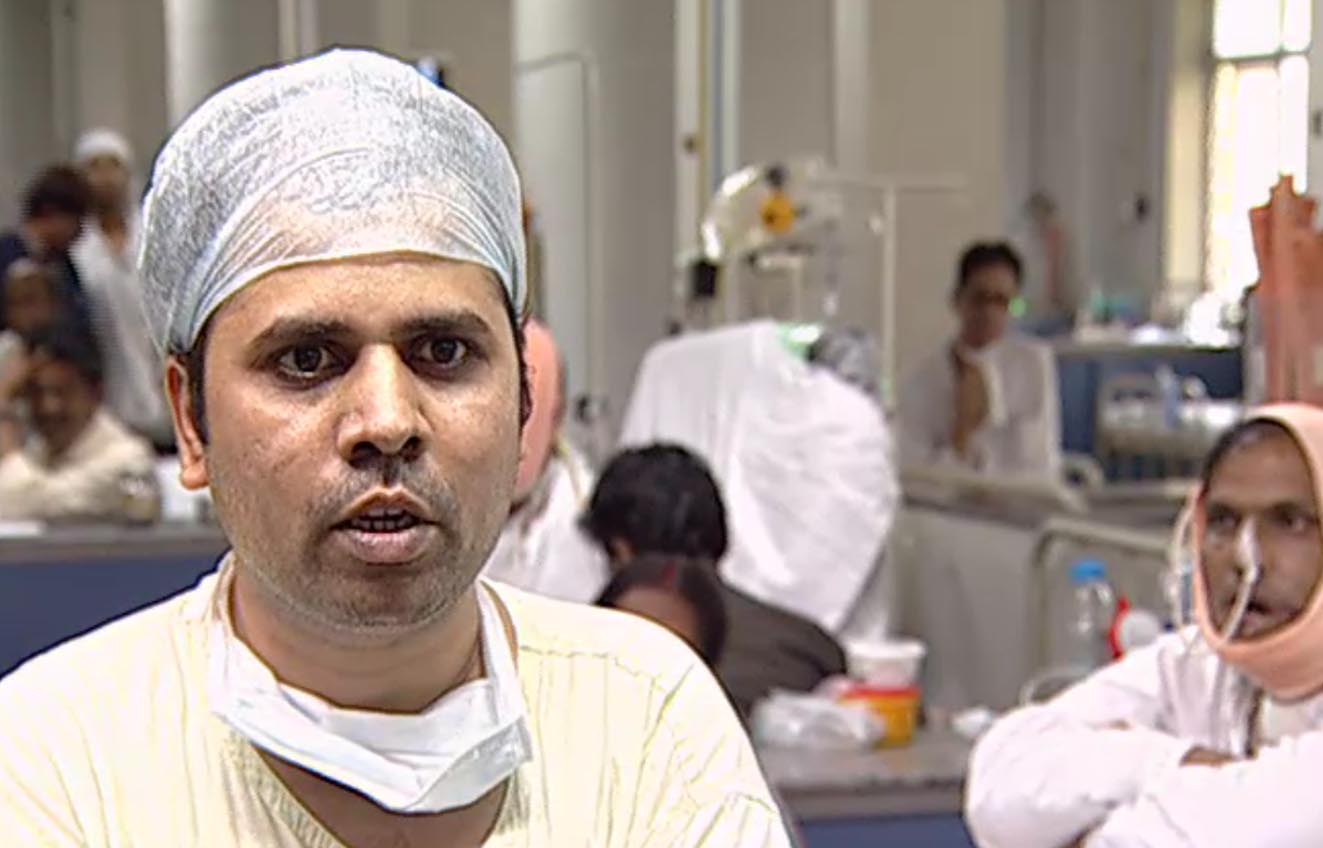 This Website is designed, developed and hosted by Centre for Health Informatics (CHI) of the National Health Portal (NHP), by the Ministry of Health and Family Welfare (MoHFW), Government of India.